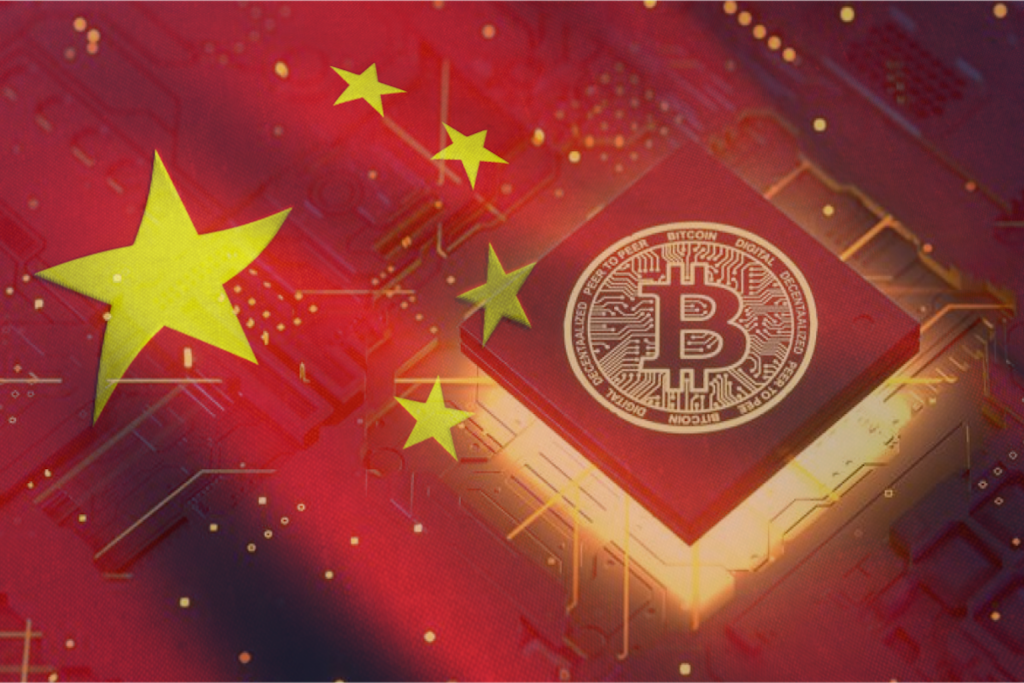 China’s latest attempt to suppress the flourishing virtual currency market on May 21st has wiped nearly $1 trillion (€820 billion) off the market. Host to at least 75% of the world’s bitcoin mining capacity, China’s cryptocurrency ban caused a price plunge of 30% – the biggest one-day drop since March 2020. Under the ban, financial intermediaries and payment services can no longer provide their clients with cryptocurrency transaction services. However, China has not restricted individuals from holding on to virtual currencies.

“Recently, cryptocurrency prices have skyrocketed and plummeted, and speculative trading of cryptocurrency has rebounded, seriously infringing on the safety of people’s property and disrupting the normal economic and financial order.” Following this, they announced that institutions may not offer saving, trust, pledging services, or any financial products regarding cryptocurrencies.

This is not an entirely unexpected move from China given its long history of crypto bans. The government deems the crypto market to be high-risk citing high volatility and environmental concerns. A high concentration of hashrate, or mining capacity, in one place makes the industry vulnerable to potential market manipulation.

Crypto-related financial and payment services in China began facing bans in 2013. In 2017, China lost its position as a global virtual currency trading centre after local cryptocurrency exchanges were shut down – extinguishing the source of 90% of global bitcoin trading. Despite China’s attempt to smother the crypto market, bitcoin can still be purchased on overseas exchanges. The nature of cryptocurrencies makes it hard to trace transactions made in over-the-counter (OTC) platforms and peer-to-peer networks. Chinese regulators are unable to enforce a wholesale ban on crypto as they face difficulties identifying transactions.

What does this mean for the cryptocurrency scene?

Big commercial mining operations are currently on the hunt for alternative countries to host mining rigs. Cryptocurrency miners, Huobi Mall and BTC.TOP has suspended their custody businesses and released statements that they were contacting overseas providers. Over the month, the bitcoin network’s hashrate credited to China has seen a 10% decrease to 65%.

More Crypto Bans in the future?

As China perseveres towards a greener future, the crypto industry can expect stronger government action and greater scrutiny from regulators. On 5th June, China’s largest microblogging platform Weibo began denying access to more than 12 cryptocurrency-related accounts. Bitcoin commenter Woman Dr. bitcoin mini and other notable Key opinion leaders have had their accounts suspended in what they call ‘Judgement Day’. It seems this comes as no surprise to users, China has been regulating Weibo accounts since 2019 where accounts of Binance Co-Founder, Yi He and TRON Founder, Justin Sun were banned. Following the consistent signals, China’s stance towards cryptocurrency remains unwavering and with it greater regulations in the industry.

The crackdown is likewise thought to be aimed at boosting the digital yuan. ”Chinese authorities are keen to see their own digital currency in the form of the yuan become the primary unit of account in the Chinese economy.” said Boris Schlossberg, managing director at BK Asset Management. China is developing digital yuan for international usage in an effort to embrace digitization, the digital asset will go on to compete with one of the most major currencies – the U.S dollar.

Bankrate’s Cryptocurrency VS Stocks Guide would be a great free resource for anyone interested in adding new investments to their portfolio.

Contact info@regtank.com to get started with our Regtech solution.

KYC Compliance Made Simple: What You Need to Know