El Salvador Legalises Bitcoin. What Does It Mean For the Country and the Wider Ecosystem? 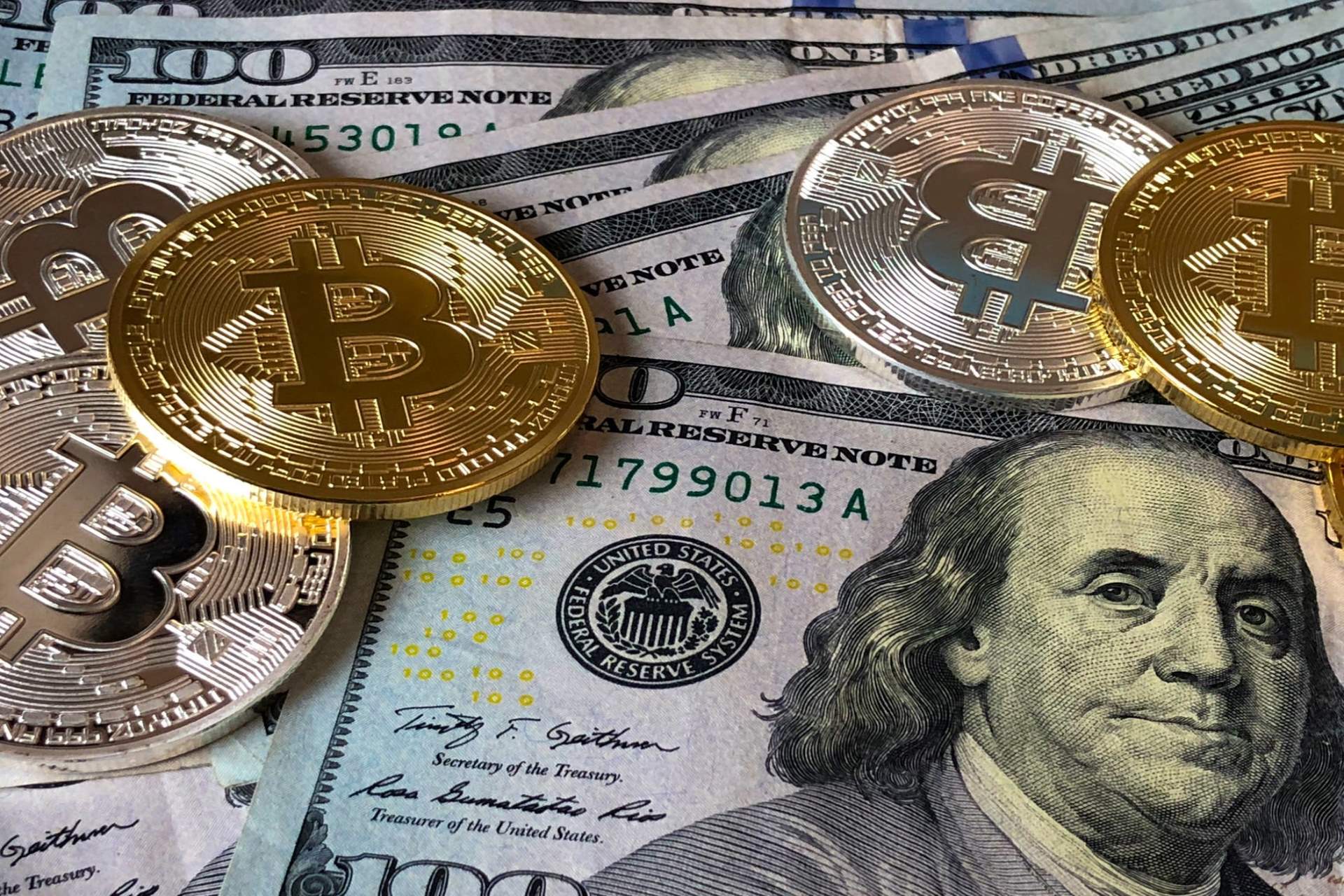 President Nayib Bukele broadcasted his intentions on June 9 to establish El Salvador as the world’s first sovereign nation to adopt bitcoin as legal tender. Through a partnership with digital wallet company, Strike, bitcoin will be accepted as El Salvador’s legal currency in the coming 90 days. 'It will bring financial inclusion, investment, tourism, innovation, and economic development for our country,' Bukele tweeted.

What does making Bitcoin as a legal tender mean for El Salvador?

El Salvador has recently passed the law by adopting Bitcoin as a legal tender. This means that Bitcoin will be a legal currency in the country which can be used to make payments. Vendors need to accept Bitcoin as well as how they accept their official currency of USD. The President of El Salvador Nayib Bukele shared on his Twitter regarding the benefits of this move which would be that Bitcoin has “no capital gains tax”. According to a study done by Pew Research Center, approximately 17.1% of El Salvador’s GDP was contributed by their citizens living abroad. In other words, as a remittance-reliant country with the new law, citizens now do not have to pay for the high fees during the remittance process. They could remit Bitcoin to avoid the charges.

President Nayib Bukele has had a high approval rating throughout his presidential journey, attributed to his spending policies that do not raise taxes. The legalisation of bitcoin as legal tender works as an income stream substitute to fund El Salvador’s deficit.

However, as the nation recognises Bitcoin as a legal tender, there are potential issues that could arise too. The first major issue is that the internet penetration rate in El Salvador is 50.5% as of January 2021. In other words, half their population is without access to the internet. El Salvador lacks the basic infrastructure for crypto transactions, with unstable internet connection and only a few bitcoin ATMS set up around the country. The mass adoption of technologies will undoubtedly take some time.

Furthermore, economist Steve Hanke does not recommend the usage of Bitcoin for daily and small transactions. To quote the American economist, “The big problem with cryptos, in general, is that you can’t convert them into actual real legal tender — like the U.S. dollars — that’s usable cheaply and quickly”. Bitcoin transaction fees are relatively high compared to using cash. Say for a $10 transaction, the fees could be around $2 making it not ideal for impoverished countries. In this situation, other cryptocurrencies with lower fees could be more useful instead. For this reason, Hanke conjectured that using Bitcoin is not as practical as using cash and its weak potential viability.

Another potential issue would be the threat of criminal activity. Hanke shares that Bitcoin being a legal tender would increase the vulnerability of El Salvador’s economy to abusive and illicit behaviour. This is especially so because they are dollarised, meaning that people are able to cash out digital currency, Bitcoin, as USD, since both are legal tenders. People may do that often because the USD is one of the strongest international currencies. Criminals could potentially seize the opportunity to vacuum up El Salvador’s dollars in exchange for Bitcoin.

For instance, the fraudulent case of BitKRX in 2017, who claimed to be a branch of legitimate Korean exchange (KRX) and part of the trading board KOSDAQ. As people believed that it was legitimate they purchased Bitcoins from the BitKRX platform. They took off with customer’s cryptocurrency and the organisation of BitKRX was exposed to be fake. Although this case did not cause the collapse of a nation, this could possibly happen to El Salvador too. Especially with its pseudonymous nature, criminals may find using Bitcoin as a medium for illicit activities attractive.

Are there new regulations needed to tackle the potential problems?

On June 16, the World Bank had mentioned that it would not be helping El Salvador to implement bitcoin as a legal tender. They attributed it to reasons such as the high risk poised about legalisation of the speculative asset and “the environment and transparency shortcomings”.

Nonetheless, El Salvador’s Finance Minister Alejandro Zalaya mentioned that the International Monetary Fund (IMF), was “not against” the implementation of Bitcoin as a legal tender. While the IMF has no issues against the adoption, the organisation did notice the implications that the law will bring about macroeconomic, financial, and legal issues.

With the new age of digitalisation and increasing regulatory pressure on crypto exchanges, regulation will become crucial to regulate elicit and abusive behaviour. The legalisation of Bitcoin as legal tender will open up opportunities for both economic and criminal activity. Laws surrounding cryptocurrencies are in their infancy. With the presence of potential problems mentioned above, more regulations need to be imposed in the future to mitigate criminal intentions and safeguard El Salvador’s economy. Should Bitcoin as a legal tender disrupt the El Salvador economy and facilitate money laundering? What kind of regulations should be implemented to counter the problems? As a pioneer, El Salvador would be the real life case study for other nations to evaluate and decide on whether to follow in their footsteps in the future.

STR Tips Based on Emerging Best Practices for VASPs

Get the latest compliance insights delivered to you.

Get Regtank’s latest product updates and compliance insights delivered to you.

Receive monthly newsletters in your inbox.

We use cookies on our website to give you the most relevant experience by remembering your preferences and repeat visits.
By clicking “Accept All”, you consent to the use of ALL the cookies. More options at Cookie settings
Accept All
Manage consent