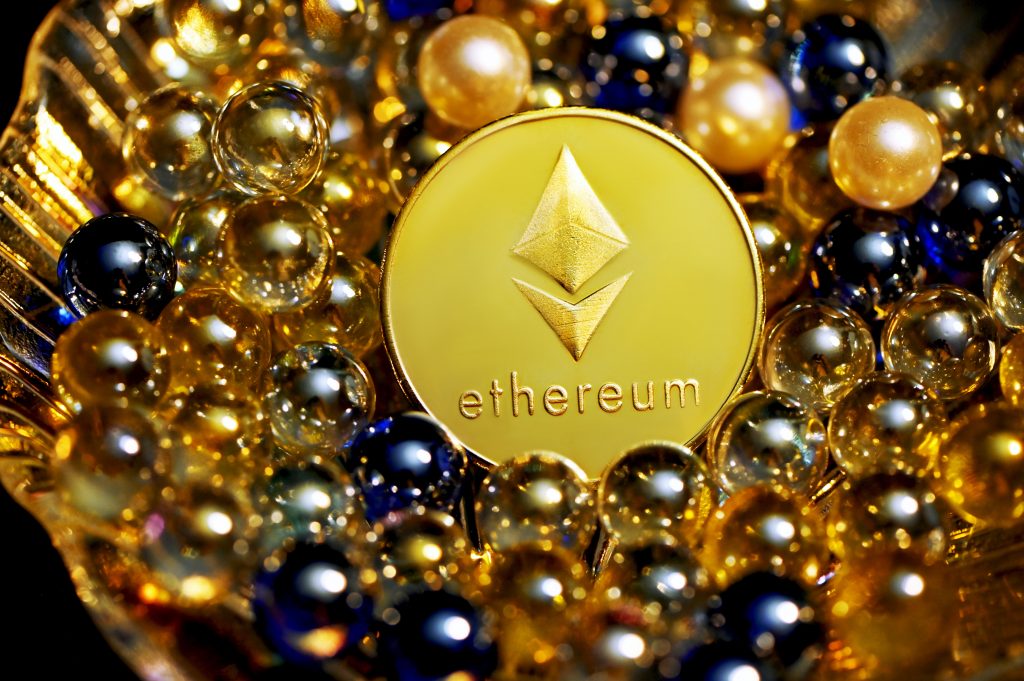 Ethereum is one of the most popular blockchains in the world, with its popularity attributed to its scalability and ability to handle a large number of transactions.

An Ethereum testnet is a collection of nodes that are used to test the Ethereum protocol. Tests are run on the testnets to ensure that the protocol works as expected. Testnets present a much cheaper alternative to writing and deploying smart contracts on the mainnet because of the need to pay gas fees before deploying smart contracts on the mainnet; which costs real money.

The Ropsten testnet was created in November 2016 by the Ethereum Foundation. As with most testnets on Ethereum, it is maintained by the Geth developer team. It is hard to incentivise mining a proof-of-work testnet, thus leaving it vulnerable. It was attacked in February 2017 and brought to a halt. It was subsequently restored in August 2017. Ropsten employs a Proof-of-Work consensus algorithm which resembles the Ethereum mainnet. This is in contrast to most Ethereum testnets such as Kovn and Rinkeby, which run on Proof-of-Authority. It is much easier getting Ethereum on Ropsten than other testnets.

Given how Ropsten resembles the Ethereum mainnet, Ropsten is often used for experiments to investigate certain issues that are obtained on the mainnet today, such as the relation between Ethereum Uncle Rates and gas prices. In other words, since Ropsten closely resembles the mainnet, it allows for the realistic tests to be conducted before any deployment.

Ethereum 2.0 and Its Phases

Ethereum 2.0 (also known as Eth2 or Serenity) is the next major network upgrade for the Ethereum blockchain, with upgrades originally being planned to be launched in multiple phases, namely Phase 0, 1, and 2. The main motto behind Eth2 is to enhance security, scalability, simplicity, and throughput of the Ethereum network.

Phase 0 is the development of Beacon Chain. We will go into more details of the Beacon Chain below. Phase 1 is the implementation of Shard chains, which allows for parallel transactions.

In Phase 1, 64 shard chains are expected to be deployed. After Phase 1, the Eth1 and Eth2 chains will operate in parallel.

In Phase 2, all design changes implemented in previous phases will be integrated. This was the original roadmap for Eth2. However, the Ethereum’s official site states that there will be slight changes.

Beacon chain manages the Casper Proof-of-Stake protocol and all the shard chains. It is the first component to be delivered under the upgrade process and part of phase 0. At the time of this article, phase 0 has been launched, and there are now two active Ethereum chains: the Eth1 chain (current and PoW mainnet) and the Eth2 chain (new Beacon Chain).

Beacon chain introduces Proof-of-Stake to Ethereum, which is significantly easier and consumes a lot less energy than mining, allowing validators to mine more easily. As the coordination mechanism of the new network, the Beacon chain is responsible for creating new blocks, ensuring that new blocks are valid and rewarding validators with ETH for keeping the network secure.

Since the Beacon Chain is separate from the Mainnet, a merge is required for these two systems to come together. This process is known as The Merge. While the original plan was to implement Shard Chains before The Merge addresses scalability, the boom of Layer-2 scaling solutions has shifted the priority to swapping Proof-of-Work to Proof-of-Stake via The Merge.

The need for potentially multiple rounds of shard chains to allow for endless scalability will be an ongoing assessment from the community.

On 8 June 2022 at 1210pm ET, it was announced that Ropsten Testnet had successfully merged with the Beacon Chain. This is the first time The Merge was completed on a public testnet, resulting in Ropsten to transit from Proof-of-Work consensus to Proof-of-Stake. As Ropsten Testnet is the closest replica of the Ethereum mainnet, the successful merger is a huge step forward for the Ethereum mainnet Proof-of-Stake transition.

The immediate next step after this merge is to merge the Beacon Chain with the Ethereum mainnet tentatively in August. This will transition Ethereum from Proof-of-Work to Proof-of-Stake that’s controlled and coordinated by the Beacon Chain.

Following that, the developers will look at having Shard Chains enter the Ethereum ecosystem. However, this can only happen with the Proof-of-Stake consensus mechanism in place.

That said, Ethereum co-founder Vitalik Buterin has given a more conservative estimate of September or October. This is in line with the idea that the previous network upgrades have also encountered multiple delays. 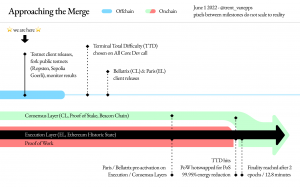 Figure 1.0 – Tentative timeline for The Merge, shared on the Ethereum blog

Will Regulations on NFTs Tighten Over Time?

The World of VASPs