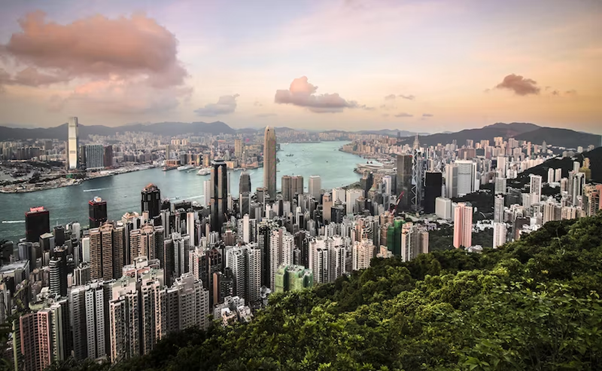 According to the LegCo Brief, the Hong Kong government believes that its planned VASP regime is “more stringent and comprehensive” than the AML-focused VASP regimes implemented in Singapore, the United Kingdom, and Japan. Hong Kong’s VASP system is concerned not just with AML issues, but also with guaranteeing proper investor protection for virtual asset investors. As a result, once implemented, the VASP regime will not only impose a strict licensing system on VASP operators, but will also criminalise a wide variety of crypto-related misdeeds, regardless of whether it occurs on a regulated VASP exchange. The system also confers substantial supervisory powers on the SFC, (The Securities and Futures Commission of Hong Kong), the independent statutory body charged with regulating the securities and futures markets in Hong Kong.

A government source told CoinDesk that market participants have expressed concerns about high operating costs as a result of the requirement that they insure their assets and keep a high percentage of their assets in cold wallets. In the end, the regime’s focus is on investor protection. At the moment, it appears to be focused on spot trading and does not support staking, lending, copy trading, or leverage, which is essential for many exchanges. Essentially, the SFC does not want to see anything outside of the regular stock market.

Summary of the Bill:

Hong Kong demands that applicants run trading platforms for virtual assets that cater solely to professional investors and keep client money in segregated accounts. Additionally, licensed platforms are required to avoid conflicts of interest, such as principal dealers trading their own book while also serving as customer agents. Exchanges could continue providing services to consumers in Hong Kong without much regulatory control since they were never needed to get a licence. Cryptocurrencies are not securities and cannot be regulated as such, the SFC has previously stated in a document.

The new regulations intend to tackle this issue by developing a legal framework expressly for these types of virtual assets. Licensing will be required. Platforms will also be available to retail investors.

The Hong Kong Monetary Authority (“HKMA”) stated that the failure of FTX demonstrated the need for solid laws in the city’s aim of becoming a virtual asset center and that a proposed new regulatory framework will provide enough protection to investors.

CEO of the HKMA, Eddie Yue Wai-man, said the abrupt collapse of FTX, which was the second-largest cryptocurrency exchange in the world until falling bankrupt in less than a week after a run on the exchange, has prompted Yue to advocate for Hong Kong’s regulatory approach to cryptocurrencies.

Financial Secretary Paul Chan Mo-po reaffirmed Hong Kong’s commitment to virtual asset regulation after the collapse of FTX sent cryptocurrency values plummeting and caused problems that spread throughout the industry. He claimed in a blog post that the regulation is now more appealing as the sector looks for greater transparency.

About the New VASP Regime

Virtual assets will be broadly defined as a cryptographically secured digital representation of value that is expressed as a unit of account or a store of economic value; either

a. Carrying on a business providing VA service without a VASP licence

b. Performing any regulated function in relation to a VA service without a licence

c. Issuing advertisements in respect of unlicensed persons’ provision of a VA service

d. Fraud and deception in a virtual asset transaction

e.  Failure to comply with the Order

f. Fraudulently or recklessly induce others to invest in virtual assets

What is crypto hacking and how does it affect the crypto community?