How Can AI and Blockchain Combat Identity Fraud? 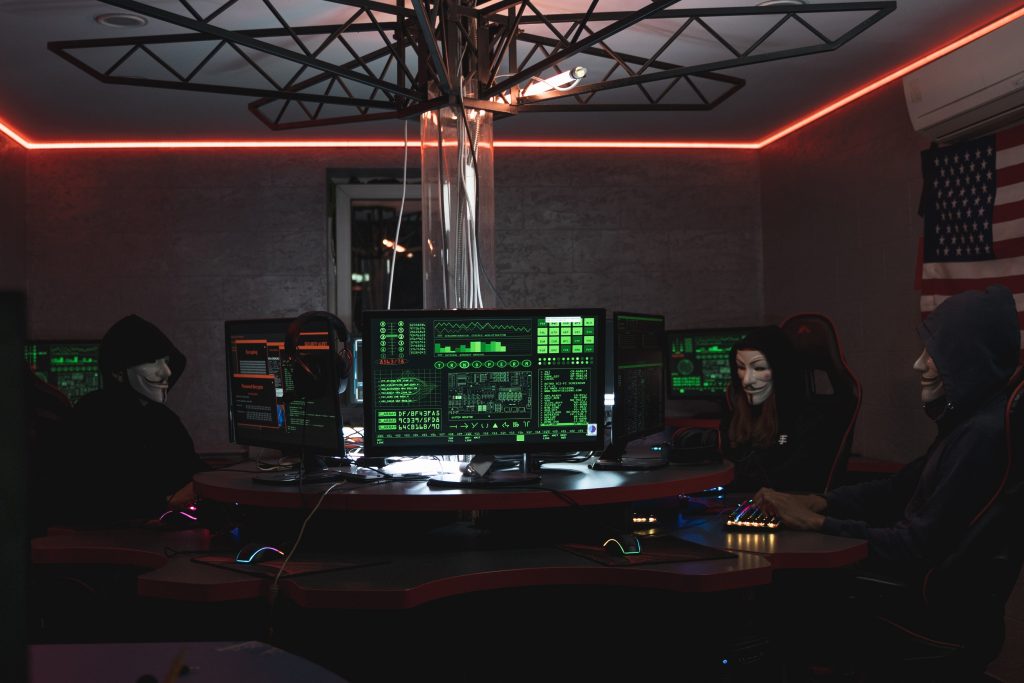 Identity fraud has become an increasingly prevalent issue as the world becomes more digitised and people become more invested in blockchain. Due to COVID-19, many individuals have transitioned to working from home. With personal tasks completed online as well, this leaves information susceptible to being stolen if sensitive data is entered on a phishing website. In fact, the pandemic has proven to be a fertile breeding ground for identity theft and fraud. Solely within the United States, the reported number of such crimes has increased from 650,523 cases in the year 2019 to 1,387,315 cases in 2020 – a whopping 113% increase.

However, it is not too late to bring the numbers down. The same technology that brought about the dangers has advanced in such a way that could prevent them as well. The question is: How?

The detection and prevention procedures used by artificial intelligence (AI) systems have been developing and viciously attacking any form of identity fraud. For example, AI creators recognize that simply inspecting documents for authenticity is inadequate; instead, they must search every accessible database for any other information that can corroborate the assertion that the person presenting the ID is the legitimate owner.

They have invented technology to complete the tedious search as needed. Under the umbrella of AI, they have created a concept called biometrics which uses an individual’s physical traits to make a comparison against the ID document that they have submitted. To elaborate, they might use biological, morphological or behavioural biometrics to test the extent to which an individual’s traits match that of the ID documents in consideration. However, most AI companies use morphological biometrics since they could ask for live videos or selfies, but it is difficult to find data on the movement styles of a person. It has proven to be largely successful in deterring identity fraud crimes for companies.

Similarly, blockchain companies and technology have also engaged their defence mechanisms. This is especially since blockchains fuel the existence of cryptocurrencies, which continue to rise in popularity and usage. There have been many instances of fraud or hacking within the field.

As a result, blockchain technology has evolved to allow users to verify their identity on the blockchain ledger, rather than having to contact the organizations directly. It is very much self-governing. Since it requires clients to verify their identity through liveness tests or requests for specific documents at random, this is where many aspects of their security system intersect with AI.

The database within blockchains is codified, making access to the data almost impossible for anybody other than the individual who holds the crypto keys. They have three layers of safety precautions in place, requiring evidence of credentials before moving on to get server approval, and finally, the network needs to come together to approve the request.

There are many routes to take in safeguarding ourselves against identity fraud, whereby our initial focus should be on preventing identity theft from occurring at all. Some precautions include not leaving confidential documents easily accessible, being wary when keying in passwords on suspicious links and making use of technological safeguards like 2-factor authentication systems. Business owners or employees concerned about a customer using a stolen identity can always add an extra layer of security by engaging in Know-Your-Customer (KYC) services.

Proof of History: A Blockchain Chronograph