Proof of History: A Blockchain Chronograph 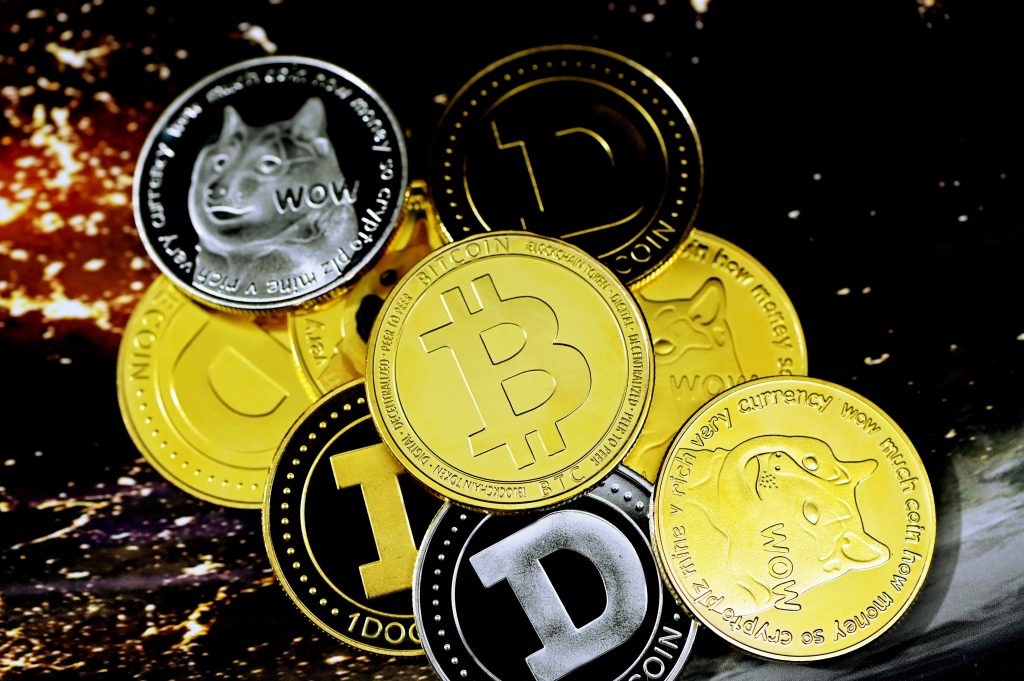 Proof of Work (PoW) and Proof of Stake (PoS) are two commonly used mechanisms in this scenario. The former is a transformative consensus protocol used by cryptocurrencies such as Bitcoin, whereby miners challenge one another to solve complex mathematical problems. Following that, the miner who discovers the solution communicates it as a block to the network, and the network affirms that the solution is correct; rewarding the miner. On the other hand, PoS substitutes miners with validators that stake a set amount in cryptocurrencies such as Ethereum. The election of validators is random, although higher stakes increase the chances of becoming a validator. Consequently, the selected validator must produce a block that would be validated by other users before they can obtain their rewards.

However, the public blockchain platform Solana has introduced an exemplary mechanism known as the Proof of History (PoH).

How does Solana’s PoH System Work?

While utilizing PoS, Solana still employs PoH to generate a unique and combined consensus mechanism. To elaborate, Solana hashes every single occurrence and transaction with the SHA256 module. They would gather an individual input to re-generate a distinctive output that proves highly impossible to expect. Afterwards, the transaction’s output is transformed into an input for the subsequent hash, allowing the sequence of transactions to be constructed within the hashed output.

This system allows for a never-ending and joined chain of hashed transactions to exist, which makes the sequence accurate and affirmable so that the validator can simply move it into a block. This is without taking the extra effort to manually add a timestamp. Thus, validators can easily check on the time of submission and the time used for hashing. All in all, PoH aids a blockchain in performing functions rapidly while ensuring that security remains decentralized.

Example of PoH in Action

For instance, consider a scenario where you have a transaction X. Using PoH, the transaction and built-in clock that calculates the transaction’s orders impartially are both converted into the input. As a result, at timestamp A, the input of X would result in a combined output of a hash and X in a ciphered format. However, the next transaction Y cannot be input at the same timestamp A, otherwise the whole blockchain would be disrupted. Rather, it has to be input at another timestamp B. Solana has found a way to implement objective calculations and security.

Alas, all consensus mechanisms in the market have their flaws. To hold the role of a validator at Solana, the equipment and hardware tools that one uses must comply with rigid requirements. Failing to do so would leave them excluded from the consensus, restricting Solana’s ability to decentralize by a significant amount. In contrast, PoS validators can use any disposable computer, allowing for far higher participation levels, thus reaching the true standards of decentralization.

The many transactions consume a significant quantity of data storage. To explain, Solana generates 1GB of data space per second and 4 petabytes of data annually. As a result, even enterprises outside of Solana cannot store so much data. How can individuals be expected to store such high numbers of data? This is not workable for everyday usage.

The Future of PoH

Despite possessing several drawbacks, the PoH protocol depicts remarkable capabilities. It proves to be a more energy-efficient option as compared to other consensus mechanisms, and guarantees enhanced security for all parties involved as well. Nonetheless, the PoH protocol will not remain the epitome of consensus mechanisms for long since the blockchain industry is ever-changing.

Regtank remains dedicated to helping firms comply with the most updated regulations and combat any ML/FT activities. Reach out to us at info@regtank.com for a complimentary demonstration!

How Can AI and Blockchain Combat Identity Fraud?