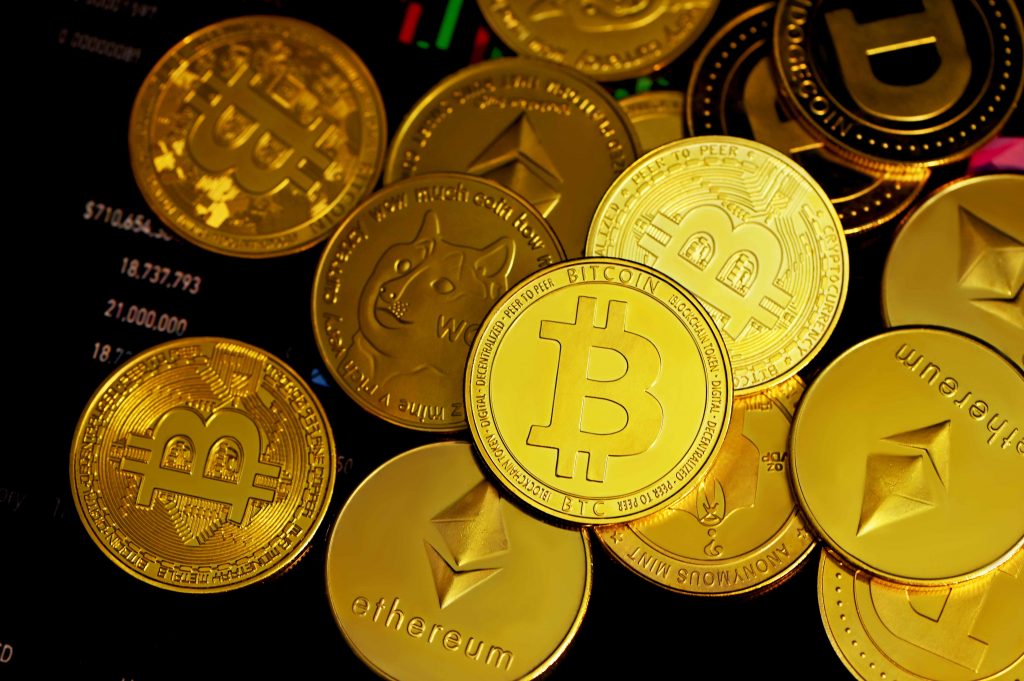 After the peak of a major rally in 2021, cryptocurrencies have continually been dropping in value and have lost 2 trillion USD since. Bitcoin was deemed to have lost 70% of its value per coin when benchmarked against their historic high of being valued at 69,000 USD per coin. Other than Bitcoin, Ethereum (ETH) and other leading altcoins, such as Cardano (ADA) and Polygon (MATIC), were down over 70% since the peak of last year’s bull run. Several high-profile crypto companies are equally affected, with most notably crypto lender Celsius filing for bankruptcy, and Coinbase laying off 18% of its employees in order to manage expenses in the down market and economic recession.

These have led to the rise of the season termed the ‘Crypto Winter’ which refers to a poorly performing crypto market, also known as a prolonged bear market, signifying the negative sentiment across cryptocurrencies.

Reasons for the Current Crypto Winter

There are many contributing factors to the crypto winter. According to market analysts, many macroeconomics factors such as high inflation, rising interest rates, central banks tightening monetary policies and the financial turmoil after Russia’s invasion of Ukraine have played a part in the crypto crash.

The de-pegging of the TerraUSD or UST stablecoin in mid-May, which had also led to the collapse of its sister token LUNA, has taken the market into a downward spiral from which it has still not recovered. Consequently, companies exposed to UST, such as hedge fund Three Arrows Capital, suffered hefty losses. In addition to owing multiple firms more than $3.5 billion, ‌the company also defaulted on a $660 million loan from Voyager Digital. As a result, the firm plunged into liquidation and filed for bankruptcy. This had a ripple effect in the industry as Voyager Digital filed for bankruptcy following the incident, with the company disclosing that it had owed other firms a significant amount of funds as well.

Expectations for the Future

The industry has divided opinions on the recovery of the crypto market from the crash.

Some analysts have expressed pessimism, anticipating a long and painful wait as crypto firms would experience struggles to pay down their debts and also high amounts of client withdrawals, especially when the crypto market’s growth has generally relied on finding large pools of new consumers constantly. Many also believe that other than the quality projects,  the vast majority of cryptos will not survive despite the possible recovery of the market.

On the other hand, some investors view the current market as an opportunity rather than a risk. Plans were made by these investors to purchase crypto at a discount, banking on a crypto revival once the global political and economic crisis have settled. Fidelity Investments CEO Abigail Johnson is expecting the spring to come after the winter season. As mentioned by Johnson at the Consensus 2022 conference in Austin, Texas – “This is my third crypto winter. There’s been plenty of ups and downs, but I see that as an opportunity. I was raised to be a contrarian thinker, and so I have this knee-jerk reaction: If you believe that the fundamentals of a long-term case are really strong, when everybody else is dipping [out], that’s the time to double down and go extra hard into it.”

There are several predictions regarding the duration of the current crypto winter. Grayscale Investment has noted that cryptocurrency markets mimic their conventional counterparts with cyclical movements. As such, they predict that the current crypto winter has 250 days left if the market cycle repeats. In addition, Du Jun the co-founder of Huobi shared that ‌Bitcoin may not see a bull market until late 2024 or the beginning of 2025, if it follows past price cycles.

Nevertheless the recent incidents that occurred during this crypto winter highlights the importance of firms practising due diligence when it comes to selecting companies to work with. The general consensus for investors navigating through the market is also to be extra cautious of their investments and reinforce diversification, as the future of cryptocurrency is sure to include plenty of volatility and uncertainty.