What is Blockchain Technology, and Why Do We Use It? 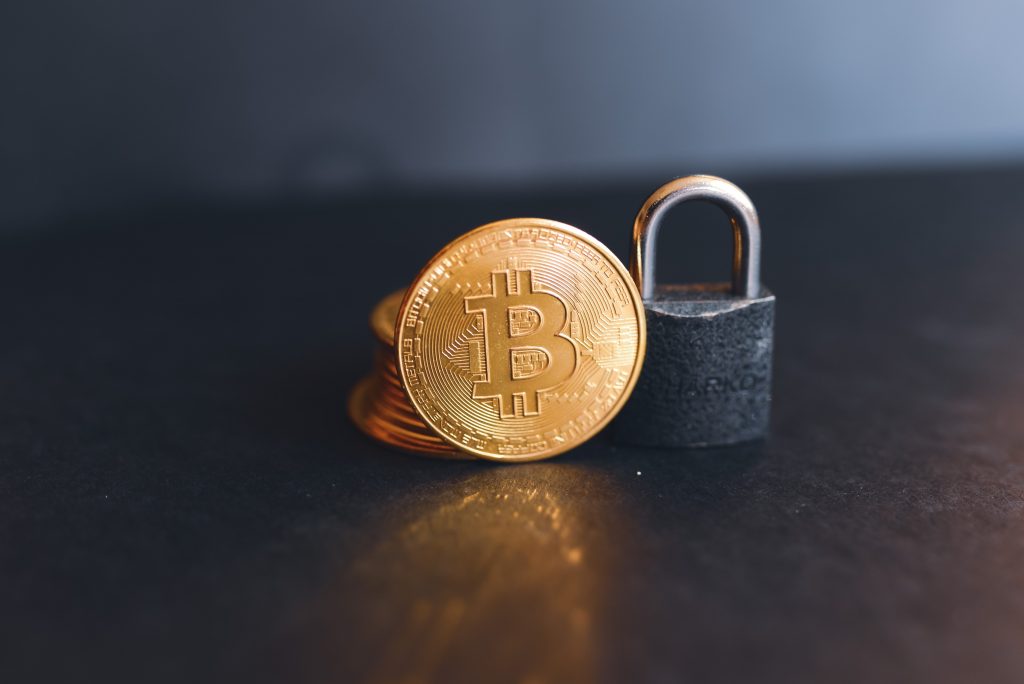 The Problem Blockchain Serves to Solve

Almost all transactions required an intermediary before blockchain was implemented in the financial world (which was often the bank or other financial institutions).

This meant that the data relating to these transactions were often stored in a centralised location (such as bank servers), leaving everyone vulnerable to attacks by malicious third parties. As these ‘middlemen’ have to mediate any disputes that might arise between the transacting parties, the transactions through this traditional channel will also be reversible and open to changes.

And in a world where individuals want to take more agency over their data, being able to cut out the middleman allows one to achieve this goal while allowing for the added benefit of reducing the risk of becoming a data breach victim.

What is Blockchain Technology?

To eliminate the need for a middleman, blockchain technology uses a decentralised and immutable ledger that helps facilitate in ensuring that all transactions are tracked and recorded correctly.

In addition, instead of storing all the data in a centralised location, this database is spread across an entire network of nodes, allowing the database to be secure and preventing anyone from being able to edit the entries put into the database.

How Does Blockchain Technology Work?

Of course, the blockchain technology that underpins each cryptocurrency differs and functions differently. However, there are three fundamental aspects of the technology that remain similar — the use of encryption to keep transactions secure and private, a shared ledger (a decentralised database), and a system for computing and recording transactions.

Here’s a simplified explanation of how a blockchain functions:

After a few of these transactions, the ledger page is filled and everyone compares their values with each other. Through complicated calculations (in a Proof of Work system), a consensus is reached between everyone (Nodes) in the network and a ‘block’ is created (Block A). When the next block is made, it will point back at Block A, creating a blockchain. In a blockchain network, the longest chain will be the one that everyone treats as accurate, making it difficult for anyone to create new coins from nothing or to alter old blocks.

As with other new technological developments, blockchain technology comes with jargon that might be difficult to understand. Here are two different terms that might come up in a conversation about blockchain:

Hashing is the process that a blockchain uses to compress the data for each transaction into a secure and unique string. By utilising a mathematical function, the hashing process ensures all outputs are off a fixed length, increasing security as one could not guess the length of the input just by looking at the length of the output.

In a blockchain, the hashing function is deterministic (the same input will always return the same output) and unique (two different inputs will never give the same output), allowing the hash to be used as unique identifiers for every transaction.

In a blockchain, a 51% attack refers to an attack where miners either control over 50% of the blockchain network’s computing power (in a Proof of work system) or when validators’ have acquired over 50% of the total staked tokens in the pool (in a Proof of stake system). With this control, the attackers could then prevent new transactions from being confirmed and possibly even reverse the transactions that were completed while they were in control, allowing them to double-spend their coins.

With established cryptocurrencies, the ability to control over 50% of either the computing power or staked tokens is incredibly costly and nearly impossible. The chances of an established blockchain experiencing such an attack will be highly unlikely.

The Benefits of Blockchain

Because of blockchains’ decentralised structure, the same data is stored in nodes across the system. This ensures that the data is transparent to everyone taking part in the network, increasing the trust between parties and removing the need for a third party middleman. Decentralisation eliminates the risks of data loss and increases data security, making blockchain a perfect platform for tracking transactions between any parties.

While the developments in blockchain technology remain fresh, the adoption of such technologies will continue to rise. And amidst the constantly developing technology and the regulations implemented to prevent money laundering and the financing of terrorism, Regtank remains committed to providing the best compliance solutions.